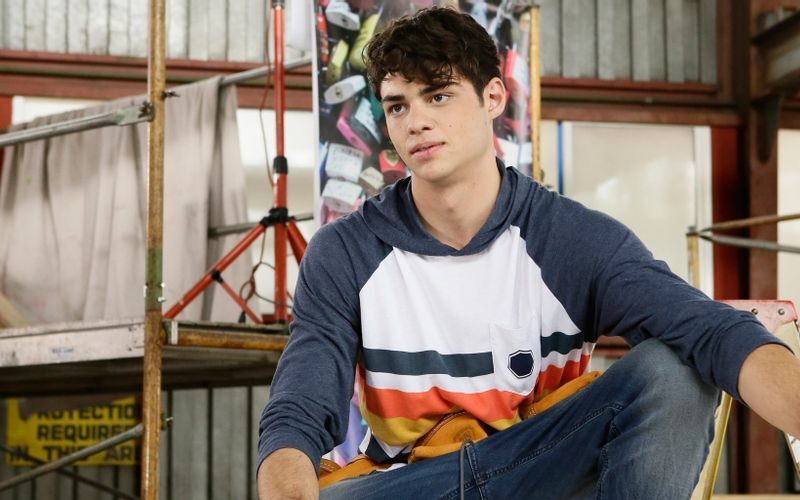 Sony and Mattel’s planned live-action film reboot of Masters of the Universe has reportedly lost its lead actor.

Per an exclusive report from Collider, To All the Boys I’ve Loved Before star Noah Centineo is no longer slated to play Prince Adam/He-Man in the new Masters of the Universe film. Rumors that Centineo had been cast as the new He-Man in Masters of the Universe began circulating around two years ago, with the actor confirming his involvement in the film during an interview with Jimmy Fallon in April 2019. However, according to Collider, a representative for Centineo now says the actor is “no longer attached to that project.”

The Masters of the Universe reboot is set to be written and directed by Aaron and Adam Nee. Numerous other screenwriters have been attached to the project over the years, including David S. Goyer, Christopher Yost and the duo of Matt Holloway and Art Marcum. The film was once slated to release in March of this year, but was removed from Sony’s release calendar back in January of 2020. A subsequent report from DiscussingFilm claimed the film was eyeing a Netflix release, with a release window of late 2021-early 2022. However, Centineo’s apparent departure calls said release window into question.

The popular Masters of the Universe franchise of toys and cartoons was previously adapted into a live-action film back in 1987, with Dolph Lundgren starring as He-Man. While he is evidently no longer playing He-Man in the planned live-action reboot of Masters of the Universe, Centineo is still slated to star as Albert Rothstein/Atom Smasher in Dwayne “The Rock” Johnson’s upcoming DC Extended Universe film Black Adam, which is slated for release on July 29, 2022. 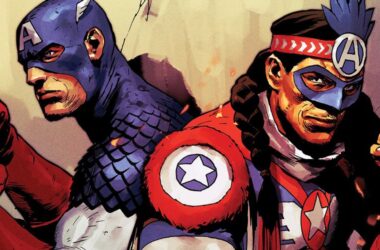