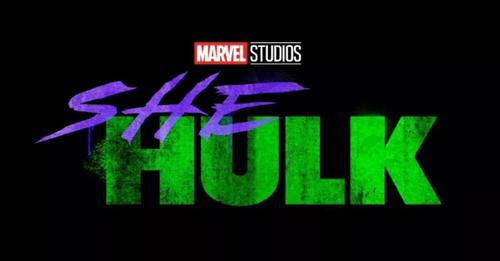 The Marvel Cinematic Universe is expanding in some surprising new ways over the next few years, including the upcoming She-Hulk television series. The half-hour comedy is expected to debut on Disney+ in 2022, and fans have been eager to see exactly what the live-action series will have in store. According to a new social media post from stunt coordinator Monique Ganderton, we could be one step closer to seeing that first look. In a post to her Instagram Stories, which you can check out below, showcases a trailer that she received as “a little wrap gift”, indicating that production on the show has wrapped. This comes after Jameela Jamil, who is set to play Titania on the Disney+ series, tweeted late last month that there were four weeks of filming left.

She-Hulk stars Tatiana Maslany as Jennifer Walters, a New York City lawyer whose life is changed after she gets into an accident, leading to her receiving a blood transfusion from her cousin, Bruce Banner. As a result, Jennifer develops her own iteration of Hulk powers, which affect both her life as a lawyer and her newfound life as a superhero. The cast will also include Mark Ruffalo as The Hulk, Jameela Jamil as Titania, Tim Roth as The Abomination, and Josh Segarra and Renee Elise Goldsberry in currently unknown roless.

The series will be showrun by Jessica Gao, whose filmography includes Silicon Valley and Rick and Morty. Directors on the series will include Kat Coiro (It’s Always Sunny in Philadelphia, Brooklyn Nine-Nine) and Anu Valia (Never Have I Ever, A.P. Bio). 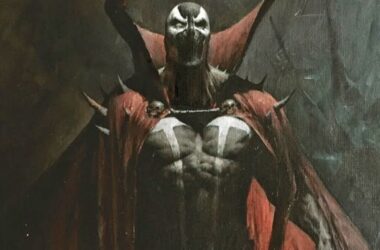