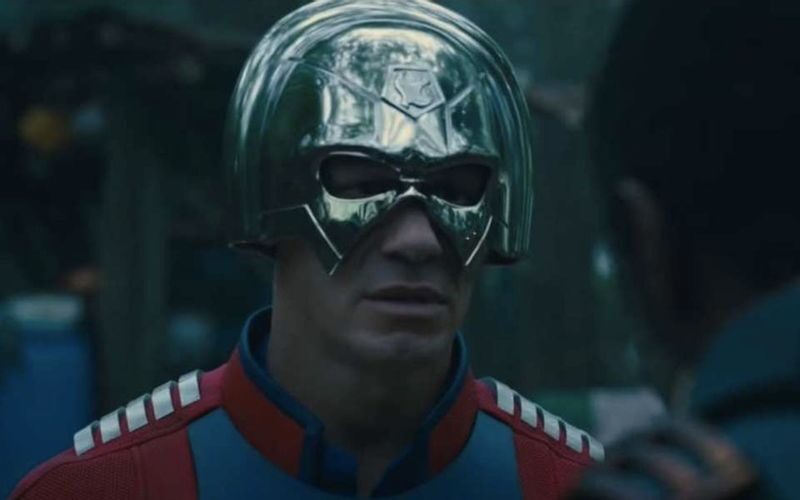 WARNING: The following contains spoilers for The Suicide Squad, now in theaters and on HBO Max.

James Gunn’s Peacemaker might be a streaming exclusive but, according to him, it’s not only DCEU-adjacent but will feature a few comic book surprises as well.

When asked by The Hollywood Reporter whether Warner Bros still has confidence using the DC Extended Universe brand, Gunn cited his time on The Suicide Squad and Peacemaker as examples of more positive behind-the-scenes development. “I got a lot more of it after the movie was made, frankly, because they’re really just trying to make everything fit together much better,” the director explained, “And I know a lot of it because of working on Peacemaker and doing that, which is definitely connected to The Suicide Squad and it ends up being connected to other DC properties.

Furthermore, Gunn praised Warner Bros’ commitment to solo projects like The Suicide Squad, which featured returning characters and references to David Ayer’s Suicide Squad but also drew inspiration from John Ostrander’s comic run. As he put it, “they’re willing to take those properties like Joker and make them standalone DC properties. So I think that’s a good balance.”

Amongst the new additions to The Suicide Squad was John Cena’s Christopher Smith/Peacemaker, a fanatical U.S. soldier placed on Bloodshot’s team to infiltrate Corto Maltese and destroy its research facility Jotunheim. However, upon reaching Jotunheim and its captive alien Starro, it’s revealed that Peacemaker was tasked by Task Force X leader Amanda Waller to cover up any evidence of Starro so that the United States government avoids implicating itself in the alien’s discovery. When Rick Flag tries to take data about Starro’s existence, Peacemaker is forced to kill him and nearly kills Ratcatcher 2, only to be shot by Bloodsport and left for dead.

The Suicide Squad‘s post-credit scene reveals that, unbeknownst to his team members, Smith survived Bloodsport’s bullet and was recovering in a hospital bed. Placed in the care of Waller’s associates, the two are confirmed to appear alongside Cena’s character in the HBO Max Peacemaker spinoff. Though its story remains under wraps, Gunn confirmed in mid-July that that filming on Peacemaker had officially concluded.

The Suicide Squad, written and directed by James Gunn, is currently playing in theaters and streaming on HBO Max. Peacemaker, produced by Gunn, will premiere on HBO Max in January 2022. 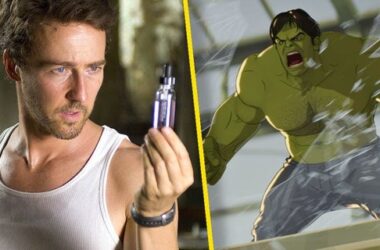 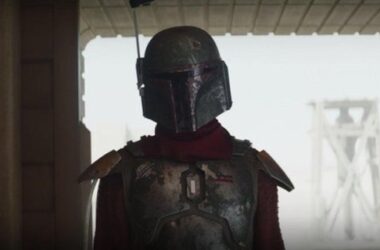