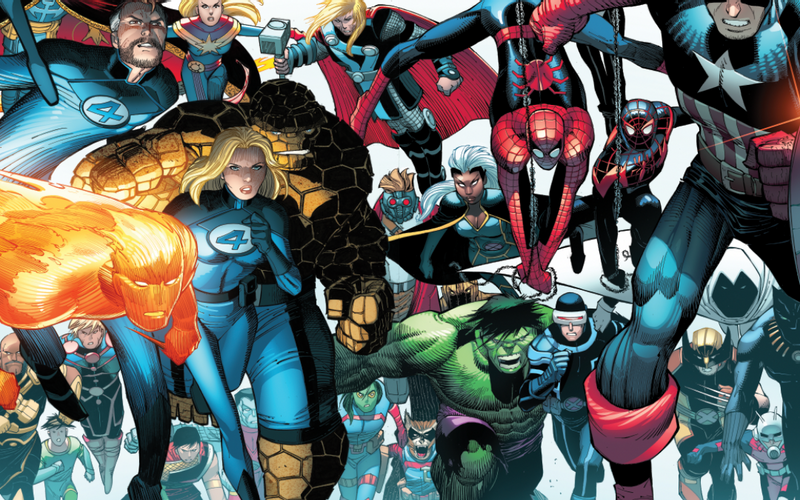 The acclaimed artist makes his return to the House of Ideas this July. In celebration, Marvel shared a new piece of Romita Jr.’s art featuring the heroes of the Marvel Universe. The teaser art features heroes such as Spider-Man and the Fantastic Four, along with Monica Rambeau in her Spectrum uniform, Shang-Chi, Miles Morales and Star-Lord. In a statement, Romita Jr. noted that he was working on a new Marvel project and expressed his excitement to be working at the publisher once more.

“I have been very fortunate more than a few times in my life, and now I can add this latest event to that list. I have returned to Marvel, the company that I started my career in, and I couldn’t be more thrilled!” Romita said. “I am literally, at this very moment, working on my next big Marvel project, and it’s a blast!!! I am JUST as excited as I was when I first started, and I will do my best to let the work show that again. I hope fans will see that too!”

Romita Jr. rose to fame when he took over art duties from his father John Romita Sr. on Amazing Spider-Man. He has collaborated with Neil Gaiman on Eternals and Mark Millar on the Wolverine: Enemy of the State storyline, among other Marvel titles. Romita Jr.’s most recent work was at DC, where he had a seven-year run illustrating multiple titles including Superman: Year One and Action Comics. 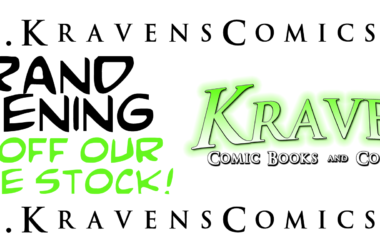 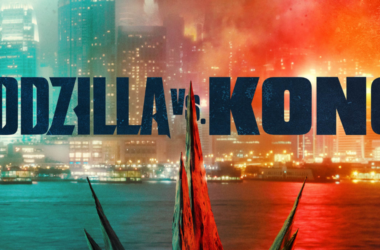 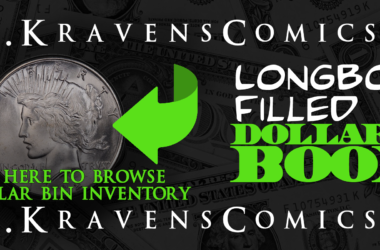