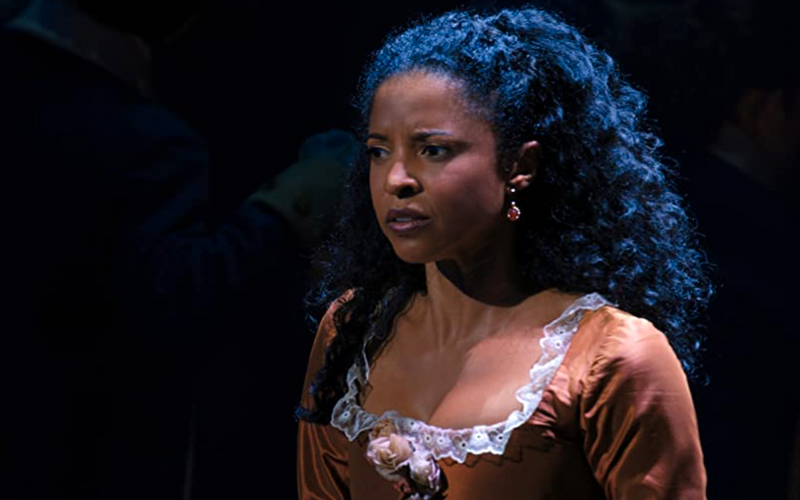 Goldsberry joins Ginger Gonzaga, who was cast as She-Hulk / Jennifer Walters’ (Tatiana Maslany) best friend. No details were revealed about her character either, but Walters’ best friend in the comics is Patsy Walker / Hellcat. Rachael Taylor portrayed Walker in Netflix’s Jessica Jones. While there is no indication she will appear in the series, a rumor does suggest that Krysten Ritter will reprise the role of Jones for the Disney+ series.

The series is also casting a female villain under the codename Lucy and supporting roles for Walters’ parents and a male co-worker. Finally, casting is reportedly also underway for A’Dood, a shapeshifting alien.

She-Hulk is one of the many Marvel series in development for Disney+. Other live-action shows include Loki, Hawkeye, Ms. Marvel, Moon Knight, Secret Invasion, Armor Wars and Iron Heart. There are also untitled series based on the nation of Wakanda and Hawkeye’s Echo, as well as a holiday special featuring the Guardians of the Galaxy. Finally, the animated What If…? is set to premiere this summer. This is all on top of WandaVision and The Falcon and the Winter Soldier, which have already premiered on the streamer.

Created by writer Stan Lee and artist John Buscema, She-Hulk first appeared in The Savage She-Hulk #1 in Feb. 1980. After she suffers an injury, Walters receives a blood transfusion from her cousin Bruce Banner, giving her a more mild version of the Hulk’s powers. This gives her superhuman strength but allows her to maintain her emotional and intellectual intelligence. 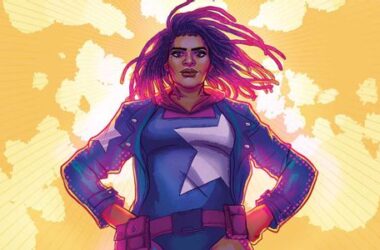 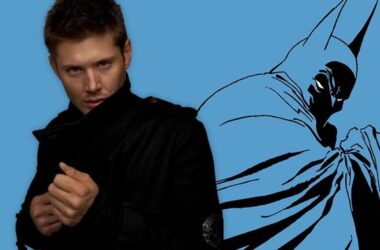