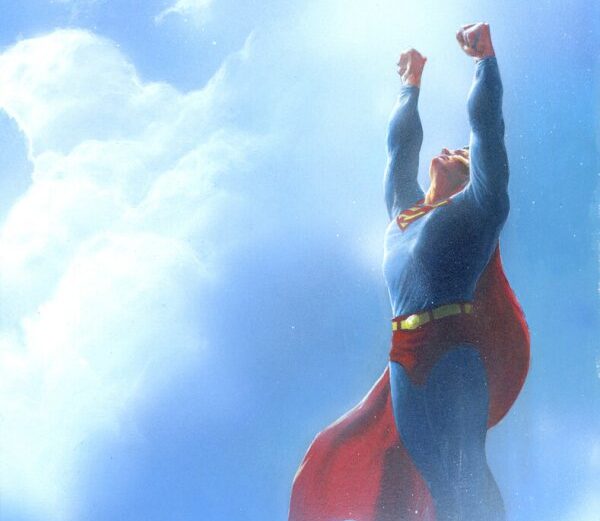 DC has revealed that the upcoming Action Comics #1050 in December will restore Superman’s Clark Kent secret identity, while giving his son, Jon Kent (also Superman), his very first secret identity to work with as Superman, as the younger hero became Superman AFTER his father’s secret identity had been revealed during Brian Michael Bendis’ run on the Superman titles.

DC made the announcement via a ComicBook.com interview with Phillip Kennedy Johnson and Joshua Williamson, the writers on Action Comics and the upcoming brand-new Superman series, respectively, as the writers prepared fans for the next step in the world of Superman and his son.

Johnson described the upcoming runs as, “The stories we’re about to tell in Action Comics, Superman, and Adventures of Superman: Jon Kent are a celebration of everything Superman is, from the Super Family to the Daily Planet to the most iconic love story in comics, Lois and Clark. Some elements of the Lois and Clark dynamic can only be there with the secret identity. And even just on a deep-down gut level, something about seeing Clark Kent in the tie and glasses again, ripping open his shirt to reveal the S-shield underneath, just feels AMAZING. It’s an image that puts John Williams’ music right in your ear, and you feel like you can fly. That’s how we want every Superman story to feel.”

Williamson also noted that Superman’s willingness to reveal the truth of his identity during Bendis’ run is a key part of this new plot twist, explaining, “The truth is a very important thing for Clark Kent. For someone to steal that from him is a tragic moment and created a lot of interesting drama and story possibilities for the Superman line in 2023. We wanted to play with all the pieces of the great and iconic Superman mythology that we all love. When this challenge was presented to us, we wanted to make sure it was not just magically being put back in the box. There are dangerous repercussions to how this happens that lead to more story to explore. And you’ll see the start of that in Action Comics #1050!”

Superman’s secret identity was a major focus of the Superman mythos almost from the start, although it slowly became a bigger deal when Lois Lane actively began to try to prove that Superman was the same person as her colleague, Clark Kent. Those types of stories became an even bigger focus for the Superman titles in the 1950s, when the success of The Adventures of Superman TV series making Lois Lane an even bigger part of the Superman mythos than she already was. She received her own comic book series, Superman’s Girl Friend, Lois Lane, and proving Superman was Clark was a major focus of a number of issues of that series (when she wasn’t trying to get Superman to marry her under some often outlandish scenarios).

Superman’s secret identity had been initially revealed in a storyline in the New 52 era of Superman comics, but then his secret identity was hidden again during DC Rebirth. Most recently, in Dec. 2019, Bendis had Superman decide it was time to reveal the truth to the world, and his identity has been public ever since. Jon Kent became Superman in 2021, so his identity was already known by the time he took over for his father as Earth’s Superman.

Superhero secret identities being put “back in the bottle,” as it were, are a common event in superhero comics, with Spider-Man’s secret identity infamously returning via a deal with the literal devil in the Marvel Universe, Mephisto, which also cost Spider-Man his marriage to Mary Jane Watson-Parker. While there will be no deals with the devil in the Superman titles, Williamson and Johnson are clear that there will be major consequences for Clark and Jon Kent regaining (and, in Jon’s case, gaining for the first time) their secret identities.

(As reported by Brian Cronin on CBR.com) 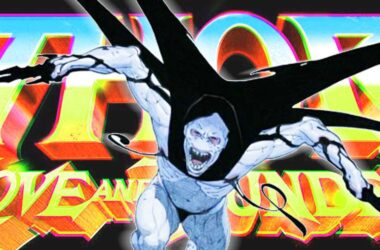 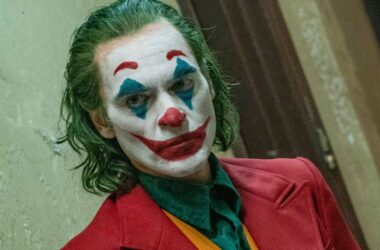